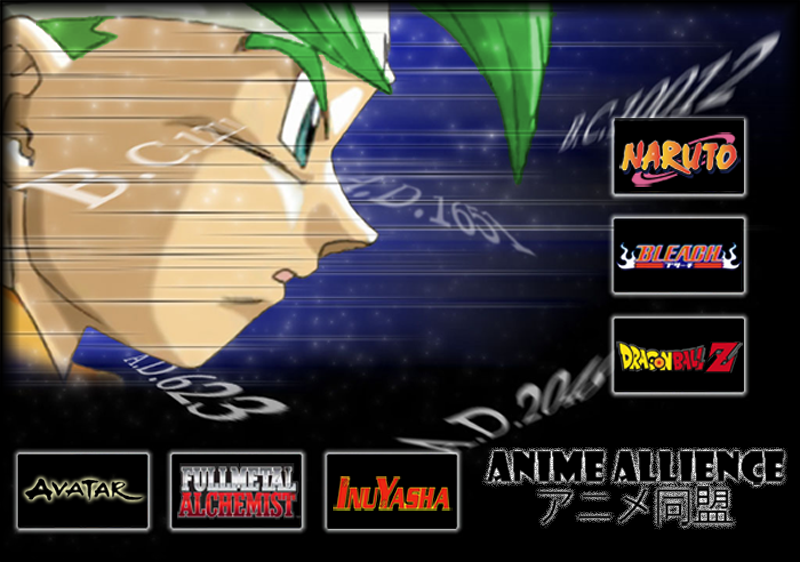 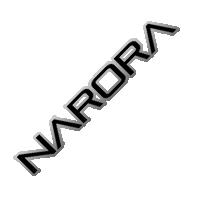 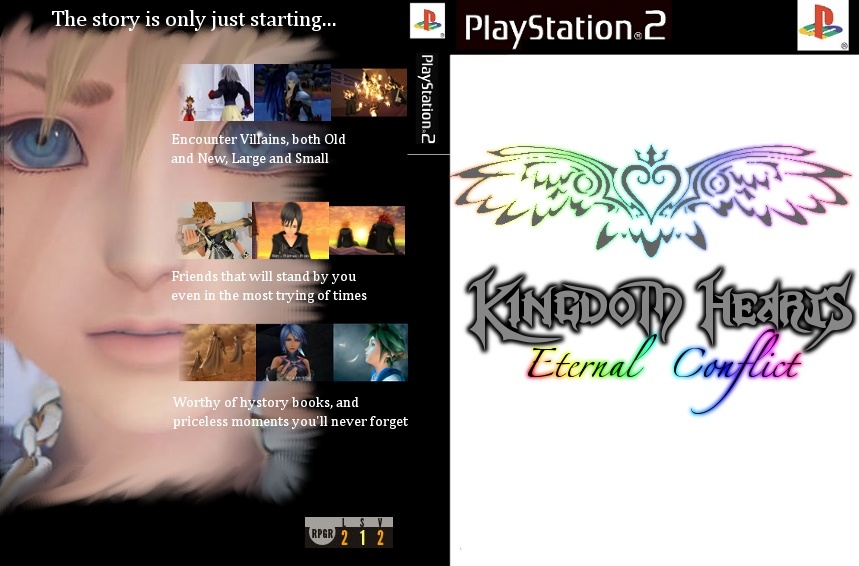 Come Join Us, We Don't Bite

Kingdom Hearts: Eternal Conflict
The Story so far...
The worlds have begun to fall one by one into the darkness again. As they vanish, so to, do the hopes of this war end. This war between Keybearers and Heartless.

The Keybearers have begun to grow in numbers. The Keyblades are now choosing a great deal of new wielders, and as such, the few Keyblade Masters are charged with teaching this influx of the next generation.

The Heartless are increasing in quality as well as quantity, and there appears to be a great deal of powerful, Boss Level Heartless about. Heartless that also seem to have a personality and sense of self, such as the Heartless of Xehanort, 'Ansem' once acted. This can only mean that there are many more like this man out there among the stars. Each just as powerful as the last.

The Nobodies are silent. They haven't done anything yet, and prefer to stay in their worlds, a neutral practitioner in this war.

The Keyblade Masters are still few. The time it takes to teach Keybearers the arts of the Keyblade are taking much to long for only the handful of Masters.

It's time for a change. It's time this war was over.